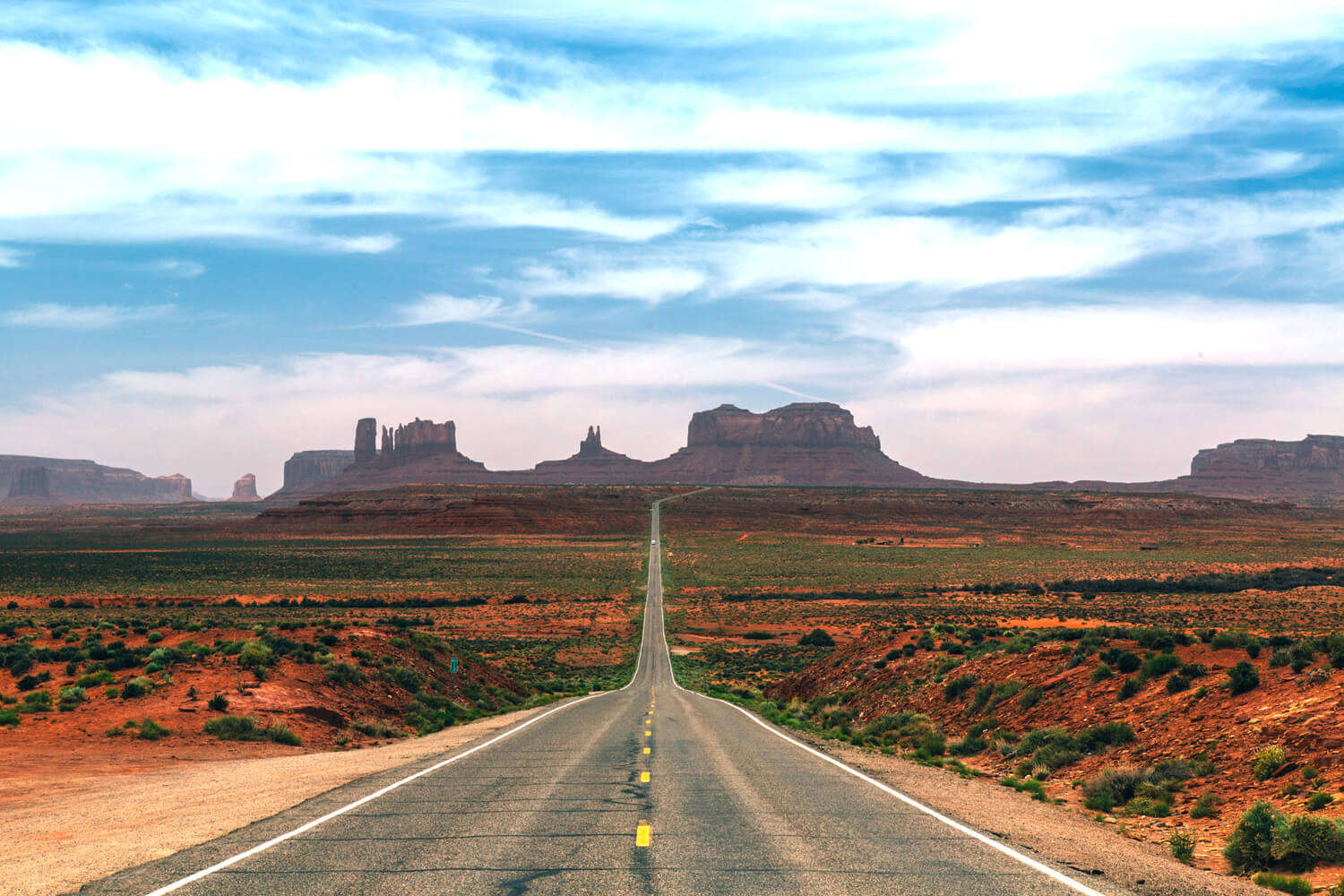 The horizon line is a sliver of marrow red and blood orange. It stretches across the thin bottom edge of the sky, arching downward, terminating at the edge of the earth. The valley below is on fire at the edges. Asleep and ablaze, the canyons here bathe in the pale light of dawn and mesas are washed by the flames of sunrise.

The more time I spend outside, the more I realize that I live in a world of stark contrasts with stunning, fleeting stages of gradations. The dark of night, the light of day, the steps in between are a masters work in paint and shading every sunset and sunrise. The red of the dirt in Utah, the green of the brush offer up a complimentary color scheme proving our color wheel finds its home out here in the wild. The blue of the sky, the white in the clouds, sometimes the heavens are gray, sometimes they are a blue void. The dance of colors reveals a beautiful harmony of stark contrasts, things magnificently different in their make up, shapes, colors, sizes, importance, existence, sentience.

I wonder to myself whether humans can learn to live with each others nights, days, greens, reds, skies, and clouds without hierarchies of command and control. The Wild, Nature, is unthinking, uncaring, unyielding, unplanned. Its apparent chaos is the soup within which life emerges. In all the fury of fire, radiation, rock, water, crashing comets, rupturing fault lines, exploding mountains, anaerobic bacteria and then aerobic bacteria, die offs, crushing floods, collapsing earth, life manages to take hold. Nature let’s life continue only because Nature doesn’t actually control anything. It has no intent, no mechanism by which to mold something in its own image, no self awareness to get in the way of the emergent organic beauty of life by sheer chance.

No, it has no control. Control is something we created. Somewhere in the dark recesses of our ape’s brain we moved beyond just existing and emerging to managing, nannying, tending, molding.When we evolved to handle fire, to orchestrate its destruction over environments, we flew too close to the sun and saw that more than just simple fire could be used to manage things we felt had slipped beyond our control.  Control is something we created out of a fear of what might otherwise emerge. From there sprang tradition, religion, the State and other forms of stratifying our communities and our lives all because we knew the power of control. The family became the tribe became the State became the nation. And rather than letting hope, goodness, cooperation and goodwill emerge, too many hold onto the authoritarian promise that control leads to peace and prosperity. Without the vestige of control, without holding the fire of our common existence in the hands of leaders or activists or preachers or prophets or teachers, this harmony would soon collapse into desolation and misery. Or so we’re castigated by finger waggers labeled “progressive” or “democratic” or “conservative.”

Hobbesians are they all who think that it is control and hierarchy that separates us from living solitary, poor, nasty, brutish, and short lives. Surely the beauty of the unplanned cliffs of Yosemite or the firey unmanaged glow of every sunset over the alpine wilderness laugh at our fear that lack of control leads to destruction. It was free, unrestrained, raw natural power that made this world of contrasts. That too many of us think we can control each other to create an optimal social balance displays the hubris behind our childish tribalism. We aren’t for us to control anymore than the forces that brought us about are controlled by any one aspect of our emergence.

By what right then do we profess to hold any claim over another’s life? What right do you have to my time, to the products of my mind? What social contract did I or any of us sign to make us beholden to each other in ways that should we decide to not be a part of the structure we were mercilessly thrown into once emerging screaming from our mother’s stretched innards that it is morally upright for one set of persons to use violence to coerce another set of persons to live life as they see fit?

Too many think society would collapse without coercion and yet 200,000 years passed before we saw the emergence of an organized State, the vast majority of those permutations since have been brutish and awful and have caused more human suffering than any stateless organization ever did. Why do so many pine for unbridled, unrestrained nature, wild and free but seek to stifle the productive capacities of others pursuing their vision of the good and just? Live and let live is a colloquialism people who want to smoke pot use until they decide forcing kids into public prisons called schools based solely on their zip code is a dandy way to apply the live and let live principle. Most folks don’t really mean it when they say it, let’s be honest.

It’s a principle whose application sees it’s best results when applied to allowing each other to live without mandates from armed agents of the State. Why not let a person work for less than the mandatory minimum if she see fit? Because exploitation! cries the finger wagger because she knows what’s best for you, don’t you see? Your choice to work for less be damned. Unless of course we’re talking about unpaid interns, then it’s ok because the New York Times has those, don’t you see?

Why not be allowed to trade with someone beyond an imaginary line drawn in the sand? Oh right, because nationalism. Why not be able to consume the products one sees fit? Wait, I know the answer to this one…Public Health! they scream. Why not be allowed to worship as one sees fit? Why be constrained by a finger wagging moralists as to what constitutes the best way to use one’s earning to educate one’s children? The list goes on.

The wild, the unbridled emergent order of the natural is not so constrained and it gives us the beauty of Half Dome, the expanse of the Chihuahuan desert, the burning Utah sunset and the barren harshness of the Canadian tundra. All of it without control, and yet, beauty and order emerge without the hand of placard wielding, “resistance” chanting, activists or tea drinking party types. Those of us who embrace the emergence of order in every facet of evolution don’t call it the “invisible hand” for nothing.

I hope to see the day when the awe we get from an unplanned, emergent sunrise can be applied to the beauty of seeing humans using cooperation instead of coercion to achieve their most valued ends. The only flaw I have found in the Dawn is that the fire of the sunrise can’t burn away our tribalist instinct to coerce each other into unimaginative, monopolistic/duopolistic communities and ideologies of each other’s making. Imagine the lovely emergent harmonies in contrast then!